The picture below resume effectively the main differences between right and left handed tatting. 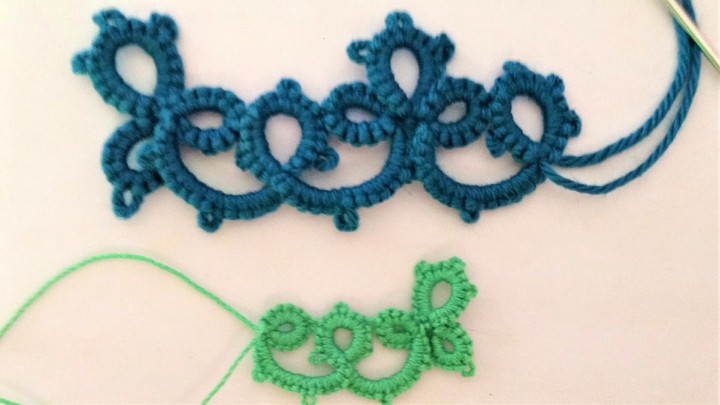 Hoping this could be handy and clear, I dedicate it to my pupil Mari Carmen.